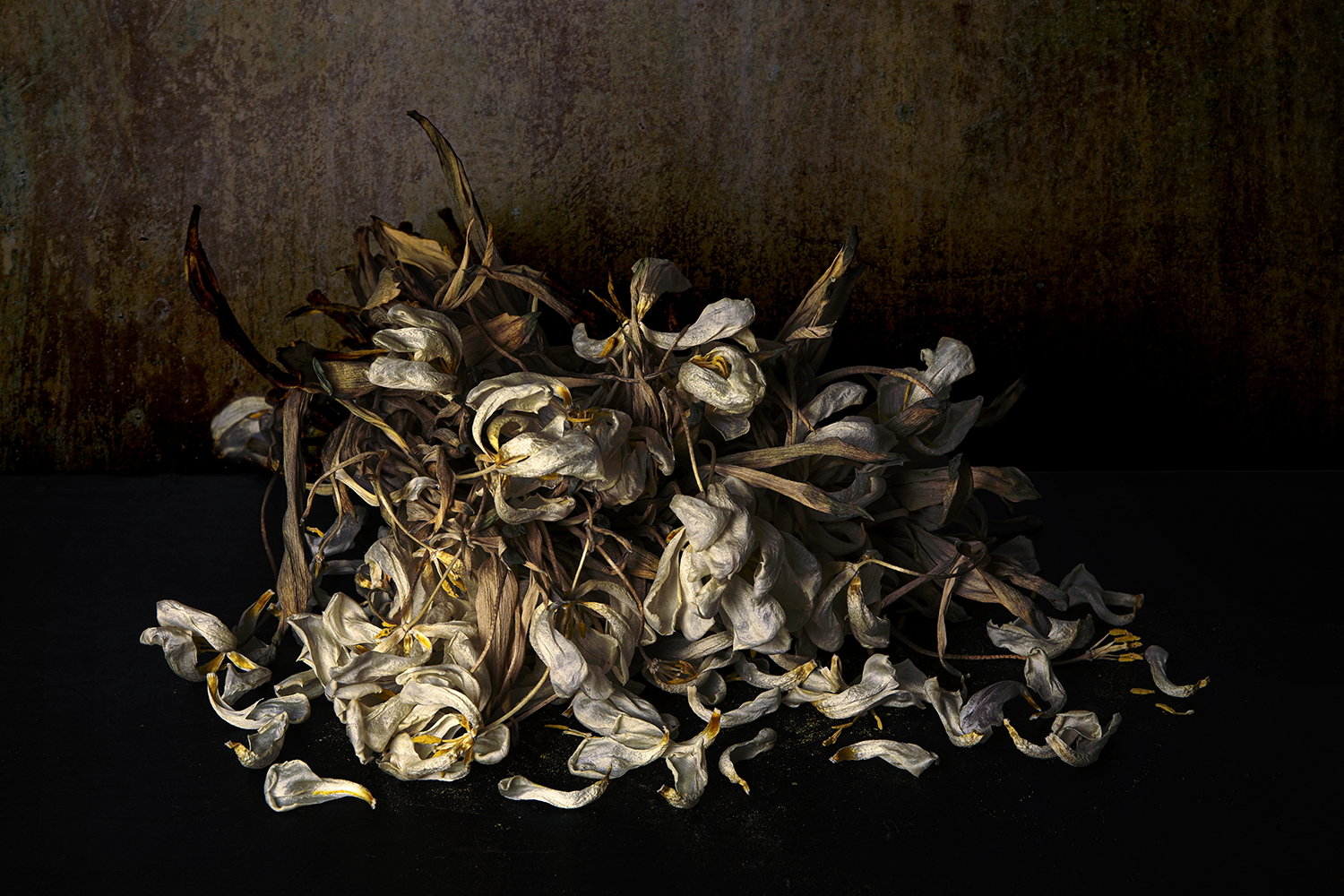 Born in Paris in 1965, Eric Lanuit has always been interested in image, fashion, and photography. After 15 years as the head of communications and press relations for various haute couture houses, including Givenchy with John Galliano and Alexander McQueen, he decided to change his direction, and in 2003 he began working with the famous Parisian cabaret the Lido. At the Lido the spectacle of what happens onstage and backstage revived his original interest in photography. Eric Lanuit is now based in Lyon, France, and focuses on his photography artwork which appears in numerous American and European magazines. He regularly shows his artworks in Paris, Lyon and Los Angeles.