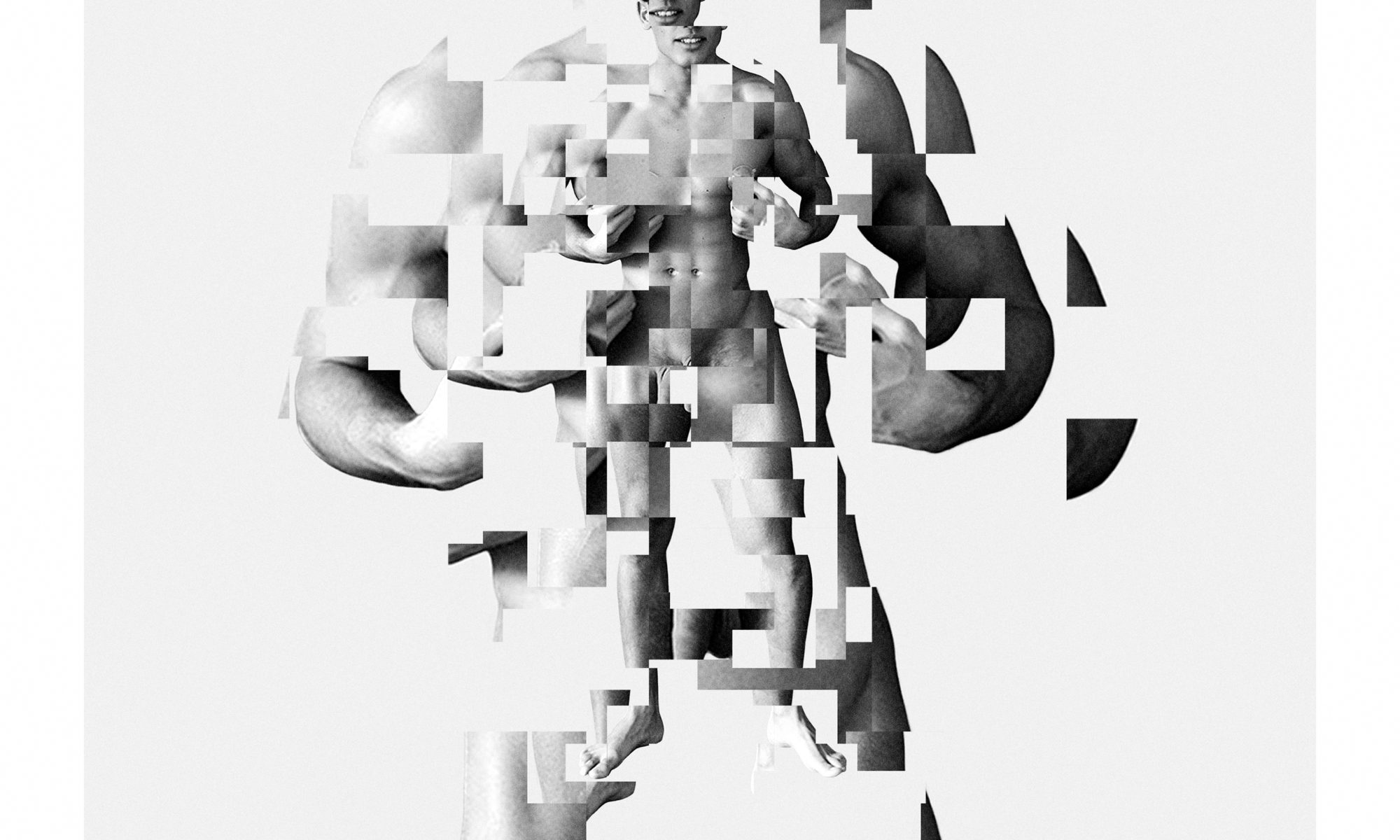 My journey through the world of Art and Culture began in 2005 in Barcelona, where I started working as a proofreader for an art magazine. In no time I started to visit numerous exhibitions, art events and fairs, so i began to write my own articles and reviews. Later, in 2015, I decided to move to Seville and started studying Graphic Design at Seville ́s Art School.

In parallel to my work as a Graphic Designer, in 2019 I began to develop
a series of creative pieces, mostly composed of digital collages, under the title “Sanctified Shit”.

Many of these creations are influenced by advertising and editorial resources, designed as posters, single pages or covers. Most of them focus on messages, sometimes contradictory, related to sexual desire, intimacy, censorship itself, and error, sometimes using Glitch Art techniques such as pixelation and image fragmentation.

I see pornography as an entity through which society can find a “solution” to certain fantasies that are politically inappropriate. Sex and sexuality are eminently creative energies, capable of driving social, economic and political transformations.

As an artistic theme, I find it exciting to be able to question concepts such as “intimacy”, or even “censorship” in times when the politically correct is imposed through social networks.