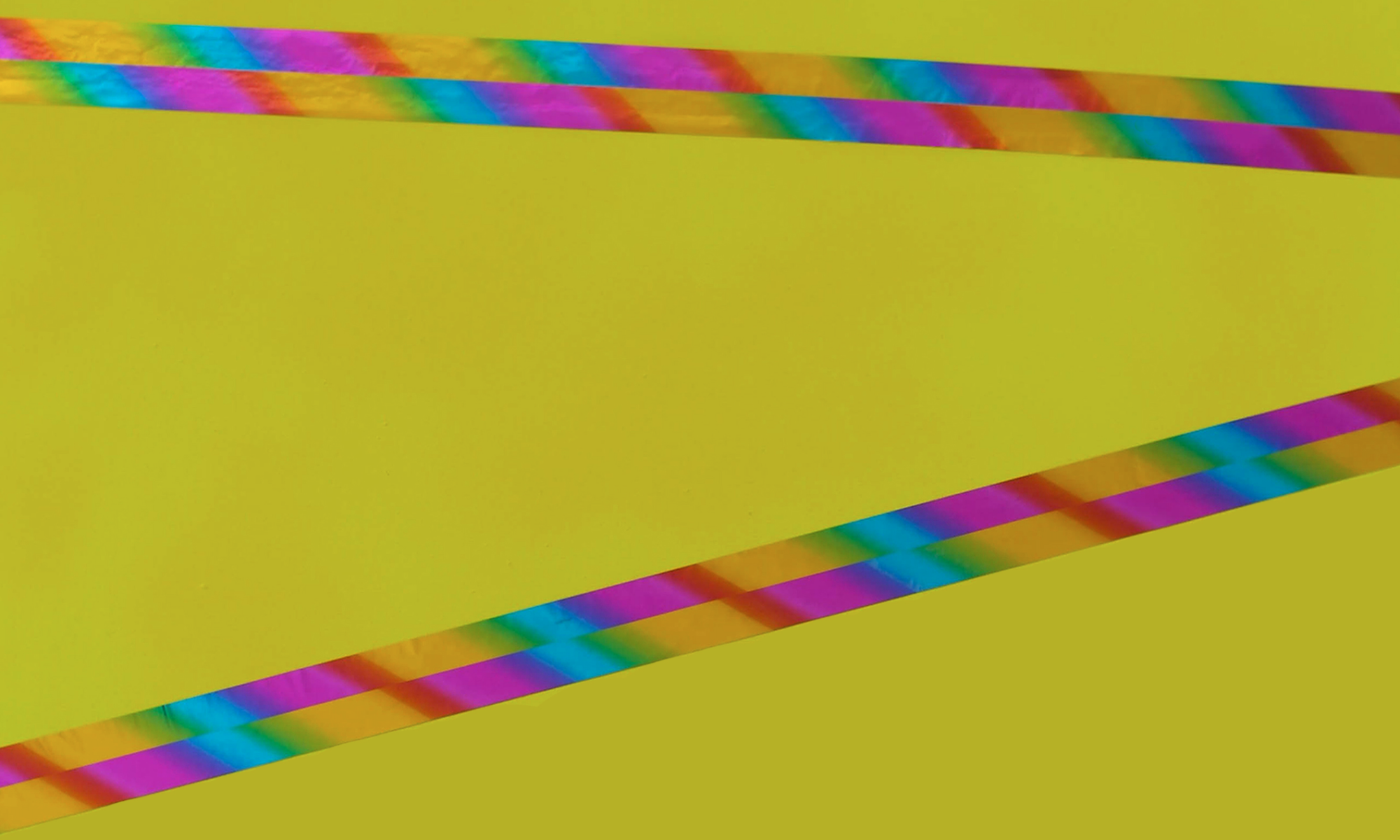 Vince started to demonstrate artistic interest and skills from a very young age. The first artistic experiments were impulsionated by his grandmother, who discovered that the only way to settle down the restless child he was, consisted in telling him to draw, which he would quietly do for hours.Despite that, it was never in his plans to pursue an artistic career. He ended up following a different path so that his true passion remained hidden until very recently, waking up again with an enormous strength and clarity, showing him that art is what he was born and meant to do. Creating is a process through which he can access his imagination. By developing an idea and expressing it through an artwork, he creates a gateway that not only allows him to share that inner world of his with others but, most importantly, to let the outside world in.

To him, abstract painting style feels like home. It’s the rawest and most direct way to channel what he intends to .The majority of his artistic influences comes from urban culture and the contemporary aspects of daily life. Organically, his style tends to vary between a more complex and a minimal approach, creating an intrinsic paradox. He gravitates towards the use of acrylic and spray paint, as well as other materials that allow him to build textures and distinct visual identities.
As an artist, his goal is to create timeless portals that lead to different types of imaginary and he likes to think that those portals will forever be accessible to whoever wants to enjoy them »