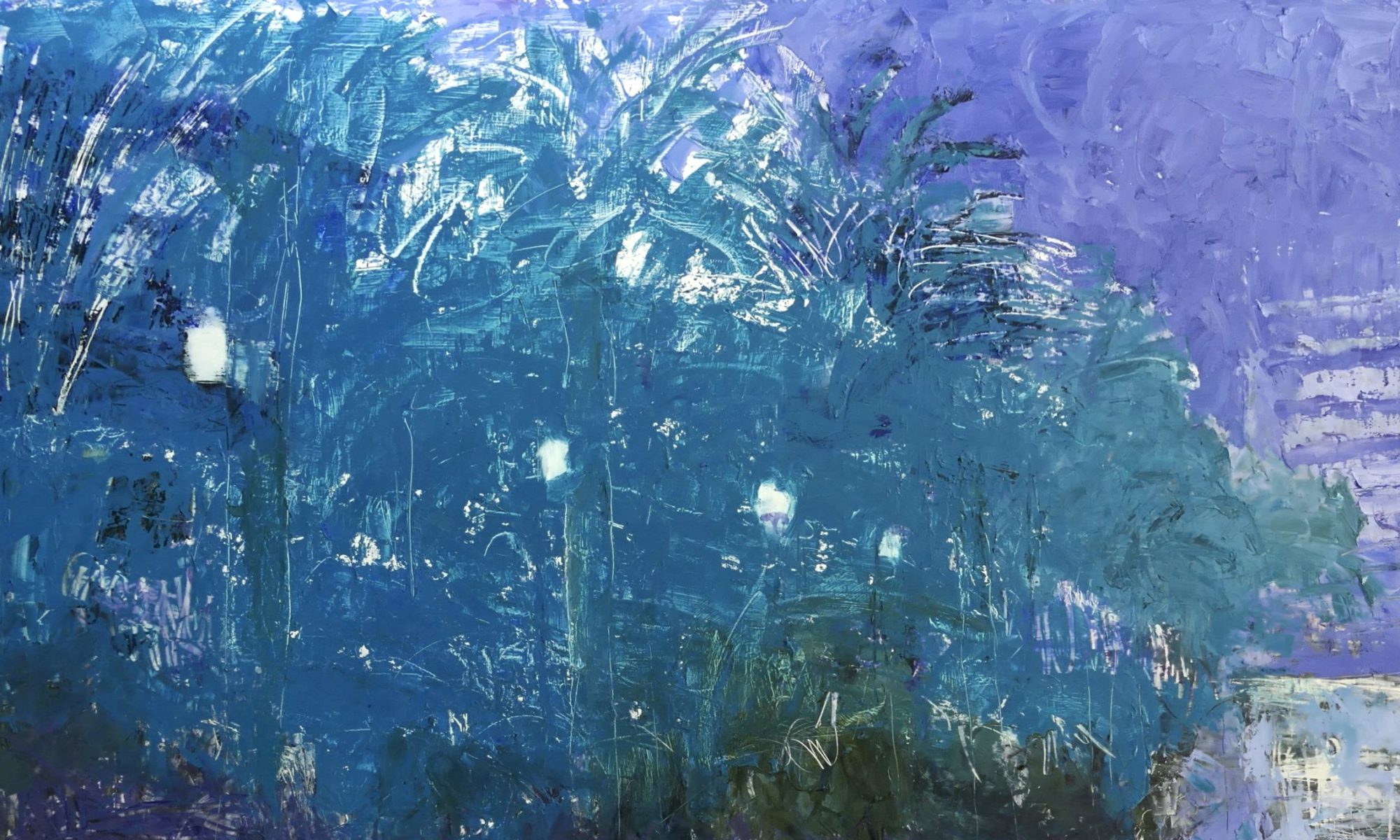 I am an American living and working for many years in the silvery light and rich artistic heritage of the Netherlands. In 2001 the Dutch government extended me citizenship on the basis of my cultural importance to the country.

Following four years of study at the National Academy and the Art Students League of NY on scholarship, an accidental meeting with a Dutchman in New York in 1980 led to a triple portrait commission in the Netherlands the following year. Together with three friends, these four sponsors helped launch my career in The Netherlands. From 1981-1983 I executed more than 50 portrait commissions in Holland, Belgium, England and the USA. Thereafter I began focusing more exclusively on my free work.

In 1983 I began showing with the Borzo Gallery and the ING Bank began collecting my work for their prestigious collection. Borzo continues to represent me in their gallery in Amsterdam and has as well exhibited my work at the FIAC in Paris, the Armory in New York and the TEFAF in Maastricht. The ING Bank Collection has now amassed more than 140 pieces of my art. In America I have been represented by galleries in San Francisco CA, Boca Raton, FL, New York, NY, Westport CT, Charleston SC and Burlingame CA.

My art materializes from a sudden confrontation with beauty which moves me to translate that experience onto a two dimensional surface. I work towards simplifying the resulting image through relationships in form and color which retain the emotion and visual power of the encounter while giving birth to a new expression of beauty.